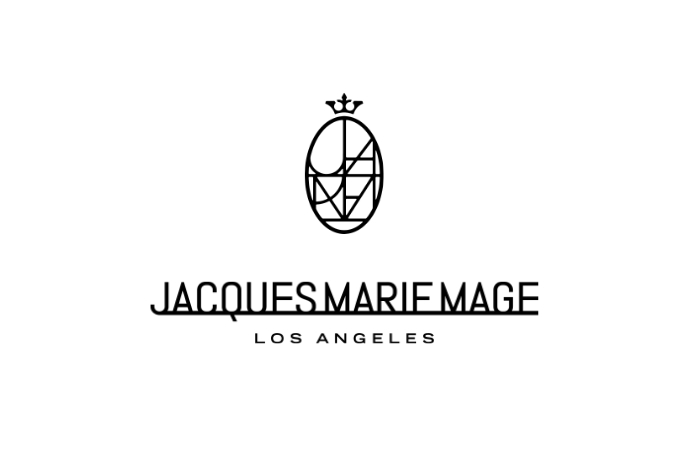 Refine old Paradigms in wholly new terms wearing Jacques Marie Mage Apollinaire 2 frames that fuse poetic forms and modern mastery into elegant titanium frames named after the influential French poet considered one of the most important literary figures of the 20th century. The Apollinaire 2 is a modified P3 shape made from 100% beta titanium, and the lenses are rimmed with custom Havana acetate. Handcrafted in Japan.

Call us OR Email us OR Make an appointment
Pre Order

We use cookies to ensure that we give you the best experience on our website and to collect visit statistics.AcceptDisable non-functional cookiesAbout cookies
You can revoke your consent any time using the Revoke consent button.Revoke consent