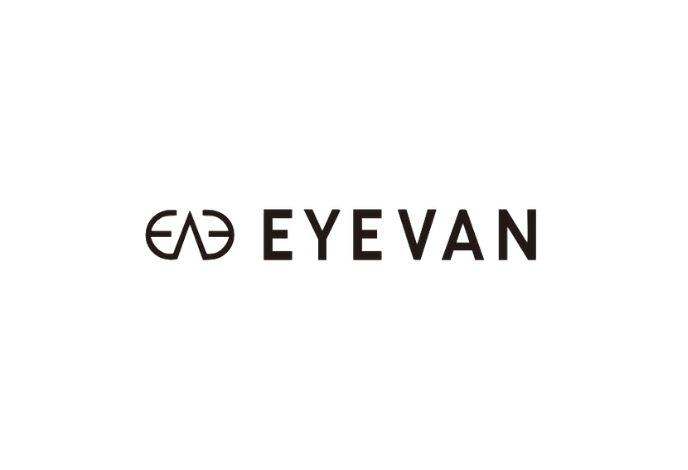 As an innovator/pioneer of an eyewear design, EYEVAN released EYEVAN CRAFT[DD-22] which was the origin of acetate-wrapped metal rim front structure in the 80’s. Inspired by good and old technique we have developed such a front as Acetate x Inner Metal rim – visible metal rim with acetate wrapped around that is quite unconventional. A structure of the top plastic part is also uniquely formed with visor-look alike, and applying FLAT lens makes its design even more unordinary and creative.

We use cookies to ensure that we give you the best experience on our website. If you continue to use this site we will assume that you are happy with it.Ok